WENES STAND & the MCB show, a relationship that lasts

The MCB (Mondial Coiffure Beauty) trade fair that was held in Paris Porte de Versailles on September 11th and 12th, is a key event for beauty professionals. The 2016 edition was co-organised by the agency WENES STAND and the show organiser, the company “Standing Event”. This partnership aimed to support exhibitors in the creation of bespoke stands.

A few days after the fair’s closing, its director, Christophe Gabreau, answered some of our questions.

Mr Christophe Gabreau, you are the head of Standing Event, a company that organises many events for professional, including the MCB by Beauté Sélection trade fair. How would you explain the concept of this event?

(C.G) The consumption patterns of beauty services have evolved. Today, customers are seeking a “beauty service provider”. Beauty trade fairs are following this trend with more and more services on offer. The coexistence of these two trade fairs in Paris helps us address this new challenge. The MCB by Beauté Sélection trade fair gathers professionals from the hairdressing, beauty and cosmetics sectors. The aim is to promote the beauty industry, allow market stakeholders to meet, and uncover the next trends. 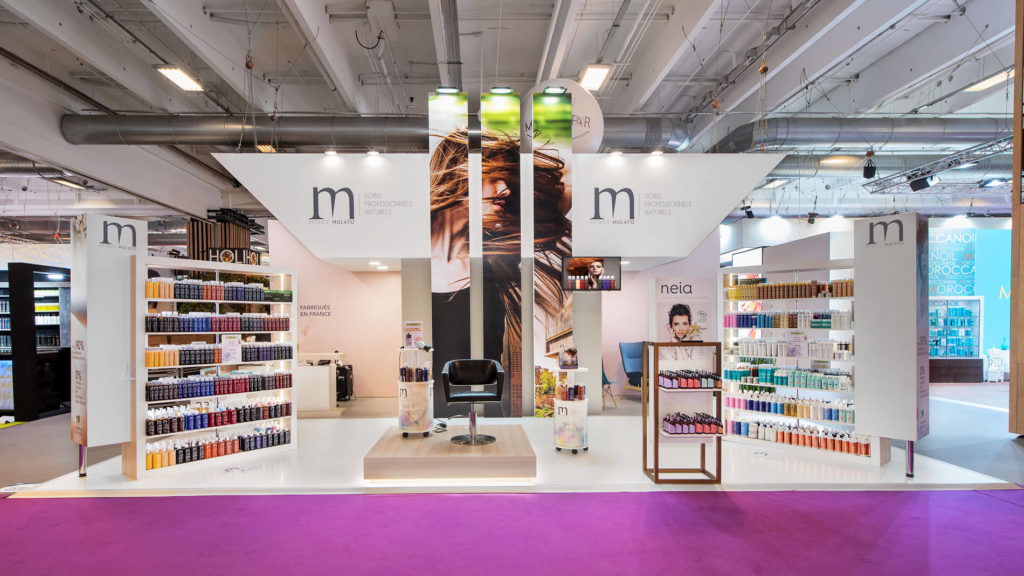 What is your assessment for this third edition?

(C.G) With 250 exhibitors and 40,000 visitors in two days, this edition was a real success! It lived up to the expectations of our audience and exhibitors.

You’ve also formed a partnership with a stand design agency, WENES STAND. Why such a collaboration?

(C.G) Exhibitors are seeking a partner that can help them improve their brand and product visibility with a stand designed in their image. This collaboration aims to facilitate the process with a direct contact.

Based on which criteria did you select this agency?

(C.G) The partner had to have previous trade fair experience and a genuine expertise of the beauty industry. The WENES STAND agency was recommended to us by exhibitors themselves. Their team has worked on Beauté Sélection trade fairs for 3 years. Given their experience and knowledge of the sector’s challenges, it made sense to establish this new partnership with the WENES STAND agency. 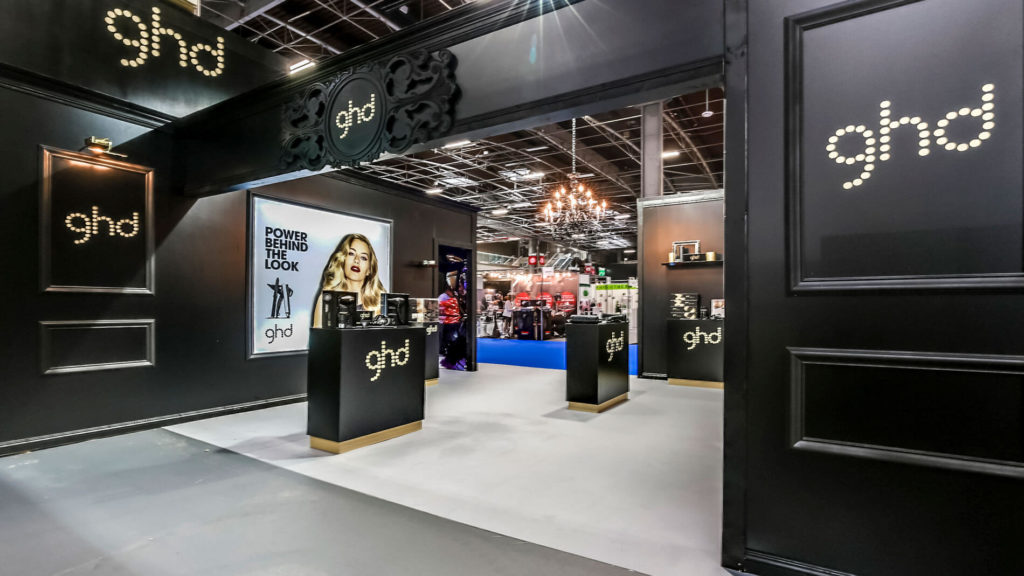 What is your assessment of this partnership?

(C.G) The collaboration between exhibitors and WENES STAND has been very positive. The agency provided support and advice throughout the stand-creation process.

On which events are you currently working?

(C.G) We’re working on the Beauté Sélection trade fair in Lyon, which will take place on November 20th, 2016 at Eurexpo.

*Since this interview, the agency WENES STAND has remained a partner of the trade fair.