Exhibition stand builders in Nantes
When work goes hand in hand with passion, the result is always a success.

Your exhibition stand builders in Nantes 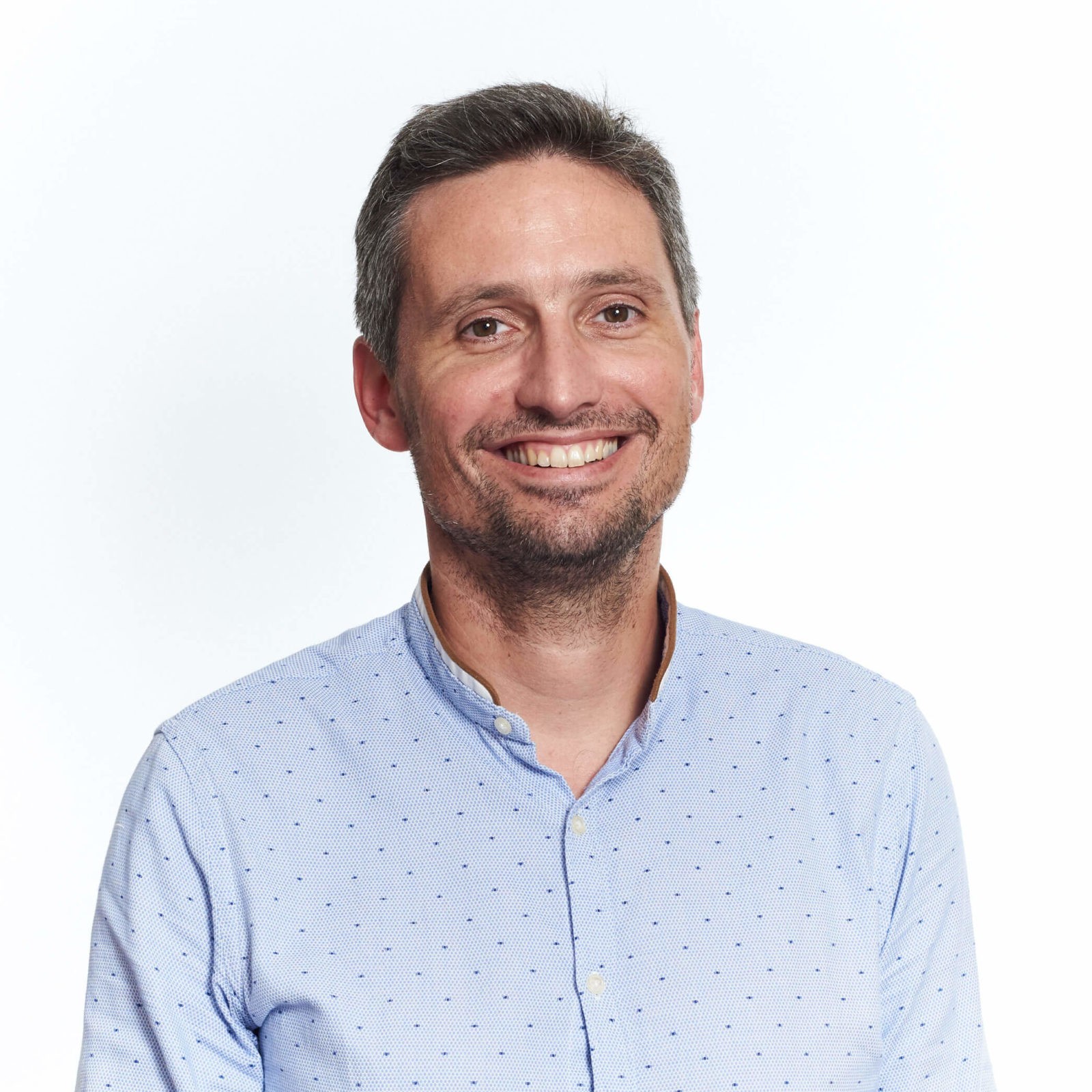 This success is due to the policy of the Western France to become an attractive region for exhibitions. The number of exhibition centres is increasing. Many regional trade shows are emerging and a strong demand for local actors is emerging too. Thanks to its establishment in the region and the creation of a network of local suppliers, WENES Nantes supports the development of the Western France.

The agency’s offices can be found in the heart of Nantes, an ideal location, close to the region’s main exhibition centres. This location allows them to react quickly for your exhibition stands in Brittany.

Its involvement in the local economy has already attracted many companies. From now on, we will have to count on WENES Nantes! In just two years, the agency has grown closer to the biggest actors in the region.